Claim Your Travel to and From Work 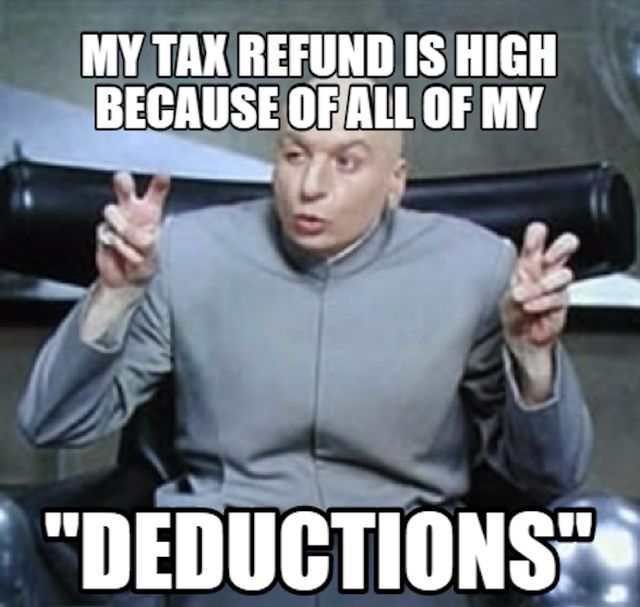 23 Feb Claim Your Travel to and From Work

While trips between home and work are generally considered private travel, you can claim deductions in some circumstances, as well as for some travel between two workplaces. Here is an actual case study provided by the ATO showing the approach they will take if your claim is questioned.

We don’t always agree with the Tax Office but it is nice to know what they are thinking.

If you want to know how you can get the most out of your deductions give me a call on (07) 5448 9600 or drop me a message at bevan@growaccounting.com.au.

Case study: Audit for work expenses travelling to and from work

Mark, 28 years old, is a railway guard who lives in the outer suburbs of Melbourne. He works full-time, Monday to Friday, travelling to work in his own car.

In his 2013–14 income tax return, Mark claimed deductions for car expenses in travelling to and from work, basing his claim on the fact that he carried bulky tools (including his flag, safety vest, handheld radio, torch, instructions and timetables) in his car.

Mark attracted an audit because his deductions were much higher than those of other people in the same occupation. Mark’s employer advised the ATO that secure facilities for equipment were available on the business premises, so the transportation of Mark’s equipment was his choice. Because it was Mark’s choice to use his car, and expenses relating to travelling to and from work are not an allowable deduction in this situation, Mark had to pay $2,000 for tax owed plus interest of $80.

What Could We Have Done to Help Mark?

Mark’s case is pretty straight forward and he was actually lucky to escape without a penalty really.

If Mark was our client though we would have firstly told him the things he was carrying did not meet the definition of bulky tools so he would have avoided the cost and hassle of an audit.

When the law says bulky tools that is exactly what it means; Bulky AND Tools. Nothing more nothing less. So let’s use that specificity and make sure our tools are bulky. Take photos and weigh the bag or toolbox so if the ATO ever question you you have the evidence.

I once had a butcher client try to claim bulky tools for his favourite knife that he used at work because, “it was a safety thing”.

The client above had a bone fide (pun intended) reason for transporting his knife but it also failed to meet the bulky test. Maybe if it was a boning saw then he may have had a chance.

The ATO are not always right. In this case they are BUT with a little bit of planning it may well be possible to claim your travel costs to and from work.If you want to know how you can get the most out of your deductions give me a call on (07) 5448 9600 or drop me a message at bevan@growaccounting.com.au.